Cross stitch pattern of the main characters from Final Fantasy 1. Thanks to Dixet and Polar Koala for the sprites. Download the PDF here: Final Fantasy 1 Pattern

This pattern was requested by one of my Patrons, NinjaGoemon. Their undersea fortress is guarded by the spirits of long dead seafarers who have sworn to protect it’s secrets. They light up the pagoda with an eerie ectoplasmic glow that eddies behind them as they patrol the grounds. It’s true!

I’m visiting my brother for a militaria show this weekend. He’s got two tables. I know next to nothing about military history other than what he’s told me and history class, but I’ll be able to at least man the booth while he gets lunch. It should be fun. Maybe I’ll buy a bayonet or an old MRE. He said I could pick something out of his stock to put out. There’s limited space so I think I’ll look through his ephemera for some newspapers or documents that might sell well. Stuff like that is appealing because it’s so fragile that it’s surprising that it’s survived. 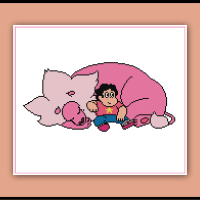 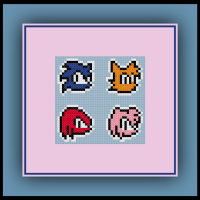 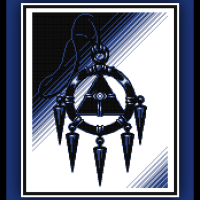 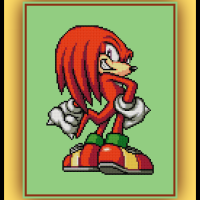 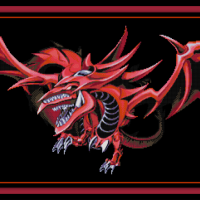 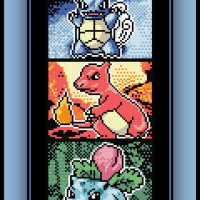 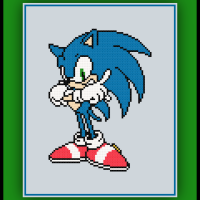