Free Spider With a Top Hat Cross Stitch Pattern Star vs. the Forces of Evil Review

Cross stitch pattern of Spider With a Top Hat from Star vs. the Forces of Evil. The image comes from a screenshot from the episode. Check out my review of it below. Download the PDF here: Tophat Pattern

Help me out by donating to my Patreon. 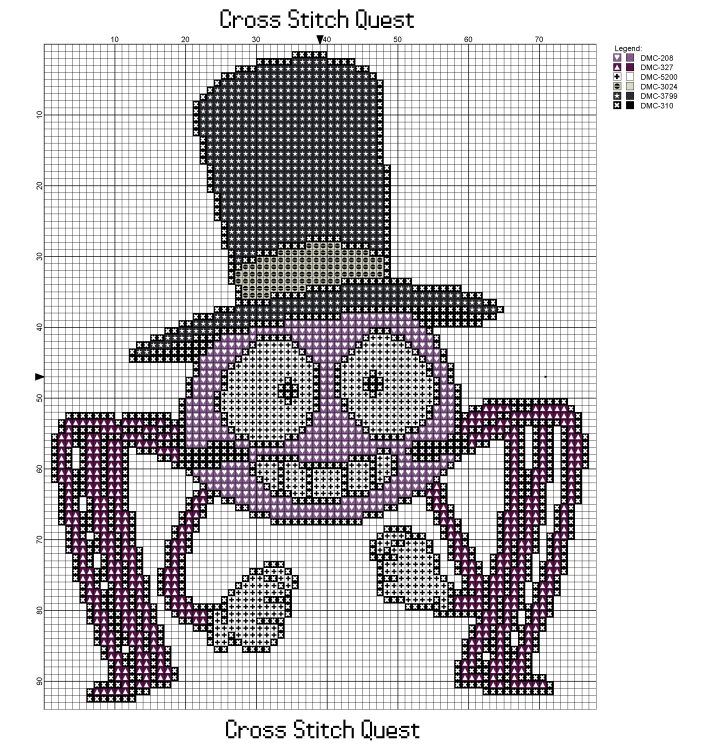 There are just so many tiny moments of genius in Spider With a Top Hat. I love how he says “I will break you” to the target on his wall.  Watching him fruitlessly tossing himself around starts out funny then gets slowly tragic. I also like how all his friends are obviously trying to help but they just don’t get it. They all react differently like they’re complex characters even though we only get one episode with them. It’s heartbreaking how Spider can smile and dance through the pain because he feels like it’s the only thing he can do. The storyboarding is great here because you can see his efforts having a noticeable impact on the people around him. I love how the warnicorns anticipated him wanting to work out with them and somehow procured one ounce and two ounce dumbbells. These guys don’t look down on him either when he asks for a larger one. They let him take the chance instead of telling him outright that he can’t do it. On the other side, Narwhal cautions him about fighting. This makes sense since he’s a father and is more protective of Star and Spider. The animation when Spider dejectedly droops to the floor is fantastic and the sound design really accentuates this moment as being his lowest. He has a wordless facial reaction that is fantastic and how he crawls into his hat is adorably depressing. Then there’s a tiny moment of loneliness and desperation when all other spells have been used and Spider is framed in the empty room with the faintest music. Honestly, this moment should have been twice as long. Then a warnicorn straight up dies on us and that tiny bow Spider ties on his broken horn is the best addition.

There’s a great bit of continuity when Spider gets summoned. Star’s spells are instantaneous, so there’s some time distortion going on the moment Spider comes out of the wand. I’m so glad the director thought about that. The desolation of the situation he’s been pulled into is quickly explained, but it’s still high quality. Spider’s laser cannon has shells, and I would be a little peeved at that if the shells weren’t shaped like tiny top hats. Victory is won and the warnicorn who died is back, but they’re magic so I’m not too surprised. One more thing, if you watch the episode, you’ll notice that his black cheek stickers are sometimes treated like blushies and sometimes like a mustache depending on the situation. His character design is just perfect because it’s simple enough to pull off some great animation. His legs can go all over the place and help him be more expressive especially in moments of pain.

The biggest problem I have with the episode is that it’s never explained why Star has never used Spider With a Top Hat as an attack before. There didn’t seem to be any downsides to using him other than having a lot of tiny metal hats to pick up afterwards. Spider could be a relatively new addition to her spell repertoire, but the other spells treat him like they’ve known him for a long time. Maybe she needs more practice with the other spells, but I always got the impression that her spells had a set power level. I don’t know. I love this episode regardless and it’s a great example of why I still watch the show.

In other news, that annoying save glitch seems to have disappeared. In other other news, I hate how the fandom has decided that the “with” in Spider With a Top Hat is capitalized when it just feels weird to me. I mean it’s Dances with Wolves, but it’s In Another World With My Smartphone. Is there no consensus about this?! I try to run a grammatically correct blog here, but sometimes I just want to strangle the English language. 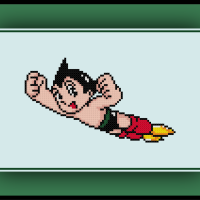