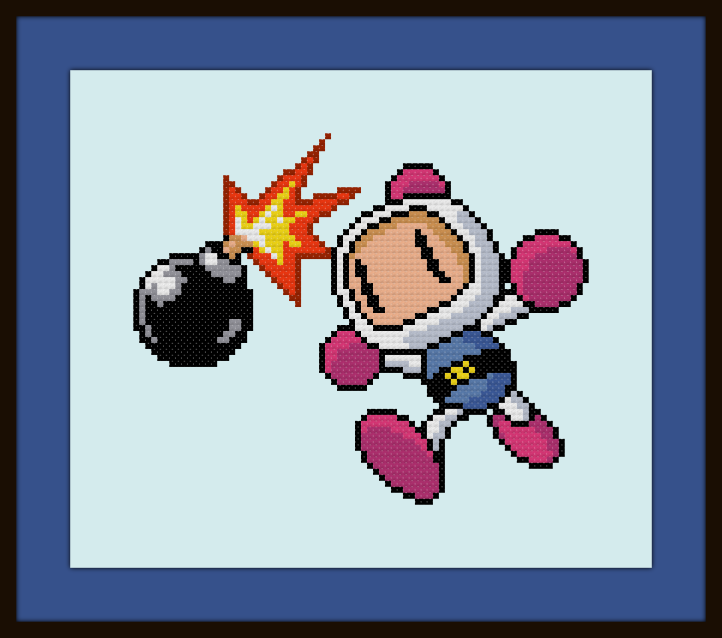 Cross stitch pattern of Bomberman with a bomb. Thanks to ReyVGM for the sprite. Download the PDF here: Bomberman Pattern

My Patron, Sarah Hancock, is the bound consciousness of a clay golem that has long since disintegrated into dust. Patron’s particles are spread across a vast plateau and Sarah can flit between them almost instantly. Even if Sarah is destroyed, as long as a single speck of their original clay remains in the mesa, they can reach it and rebuild by connecting the dirt around a single particle of clay molding it into a new body. 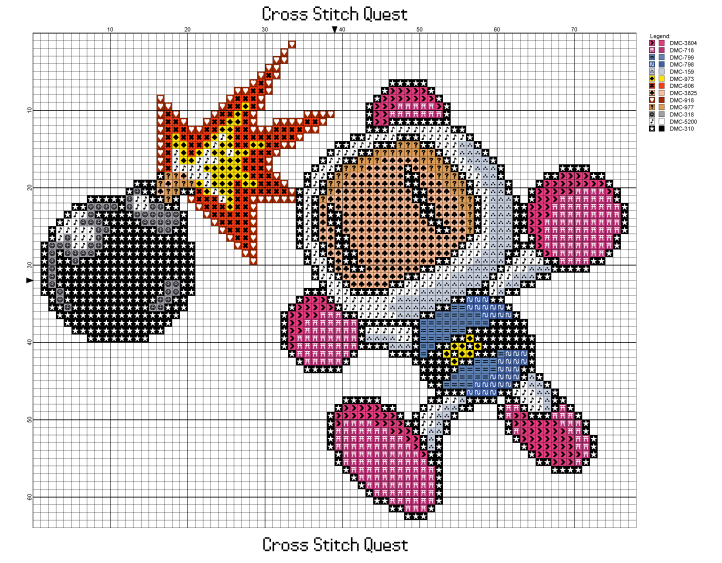 I guess what I’m saying is that, when I took that gamer motivation profile quiz that tells you what kind of gamer you are, I got a lot of mixed results. Seriously, why is competition and community in the same section? Those are two completely different things! I love a good community, user made levels, chatting in the lobby, good stuff. Co-op play is my jam, but competitive play is just not on my radar at all.

Pseudoscience is what it is! 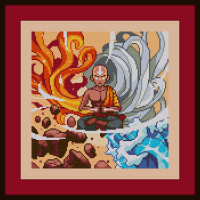 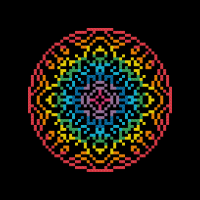 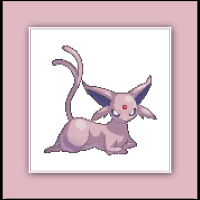 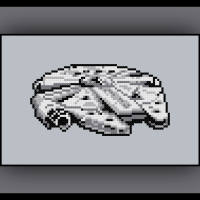 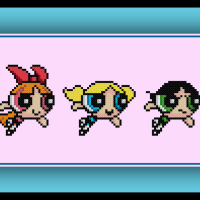 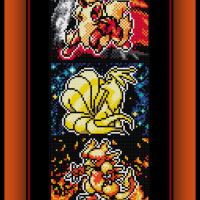 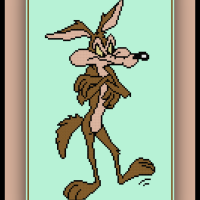 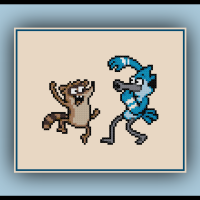