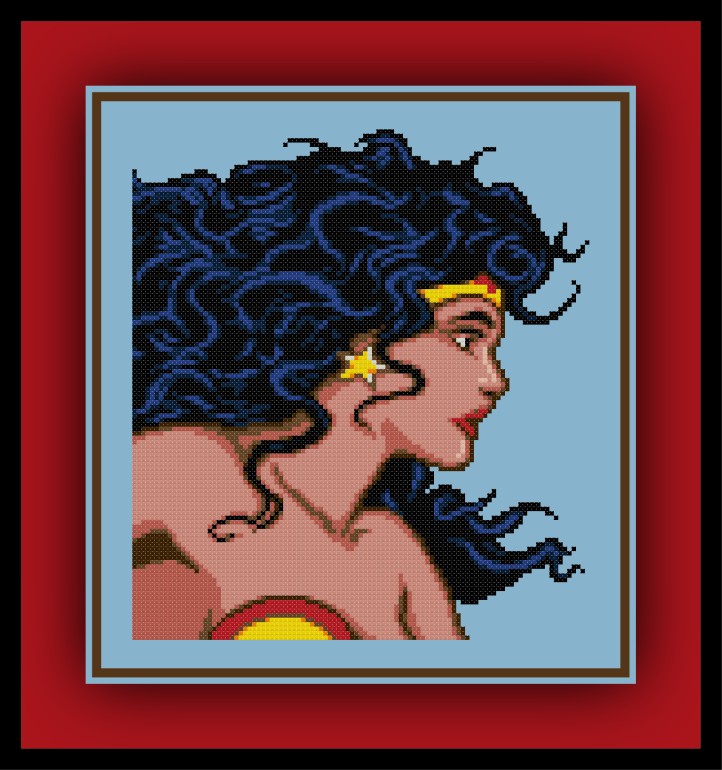 Cross stitch pattern of classic Wonder Woman. Thanks to Apocalypse for the sprite. Read my review of the movie below. Download the PDF here: Wonder Woman Pattern

Keep the free patterns coming by donating to my Patreon. 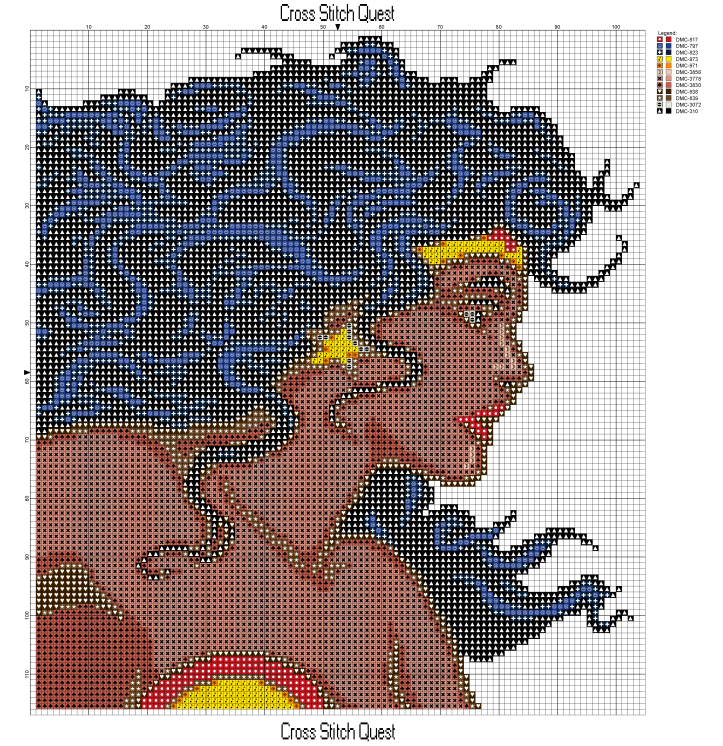 So, I saw Wonder Woman recently, and it really is as good as people say. I love how methodical the writers are with introducing new aspects of her story. They introduce new abilities slowly and no scene ever feels like it is solely there to tell the audience that Diana can do some new cool thing. Each scene has a purpose. She goes into a town dense with deadly fog, not just to show us that she’s immune to toxins, but also because she’s looking for survivors that she cares about.

The only scene that seems a little out of place is the clothes shopping scene. I understand why she needs new clothes, but they spend an awful lot of time on what really could have been done off screen. It’s played for laughs and there’s nothing really wrong with it, I just feel like it was only included as a halfhearted way of appealing to women.

Not to say that that’s the only instance of female pandering. There’s a scene later where Diana and her love interest dance in the snow in a quaint European village. This scene is like something strait out of a chick flick, but I don’t feel angry about it because it has plot significance. Diana needs to learn the beautiful side of humanity to make her decision in the end justified. She needs to see the love and joy that she couldn’t see in her youth because she was too busy training. This sappy kissy scene marks an important change in her character, something that trying on fancy clothes does not do.

There’s also a good bit where the Native American guy talks to Diana about how his people were oppressed by the Americans. I love this scene because it brings in some grey morality. The good guys aren’t always good. Unfortunately, there isn’t an equal scene where the bad guys are shown as being not bad all the time. The best we get is a scene where the American guy (I forget his name, but he reminds me of Captain Jack Harkness) tells the evil mask scientist how smart and talented she is, but this is a ploy to get information, not an actual complement.

I tend to judge shows and movies off of how many times I felt the need to check my phone while watching. If I want to check the time while watching your movie then you have failed to engage me. Luckily for the makers of Wonder Woman, I didn’t even look at my phone once the whole movie! I know, it’s quite the achievement. Look, I may have the attention span of a squirrel, but I think I basically represent the general movie going populace. So, if I didn’t get bored, you probably won’t either. I give Wonder Woman a yeah, go for it, bro out of ten. 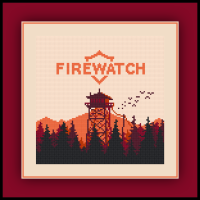 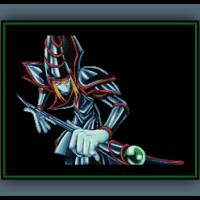 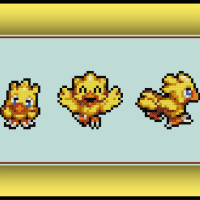 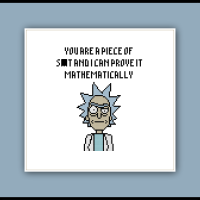 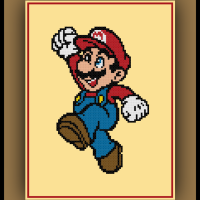 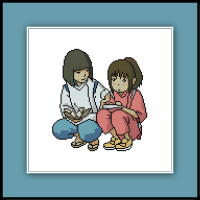 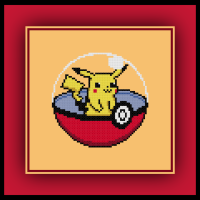 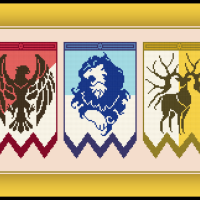 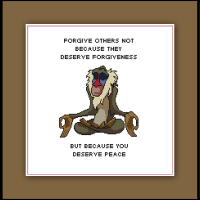 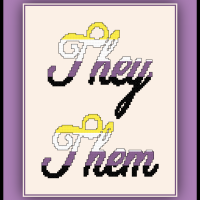