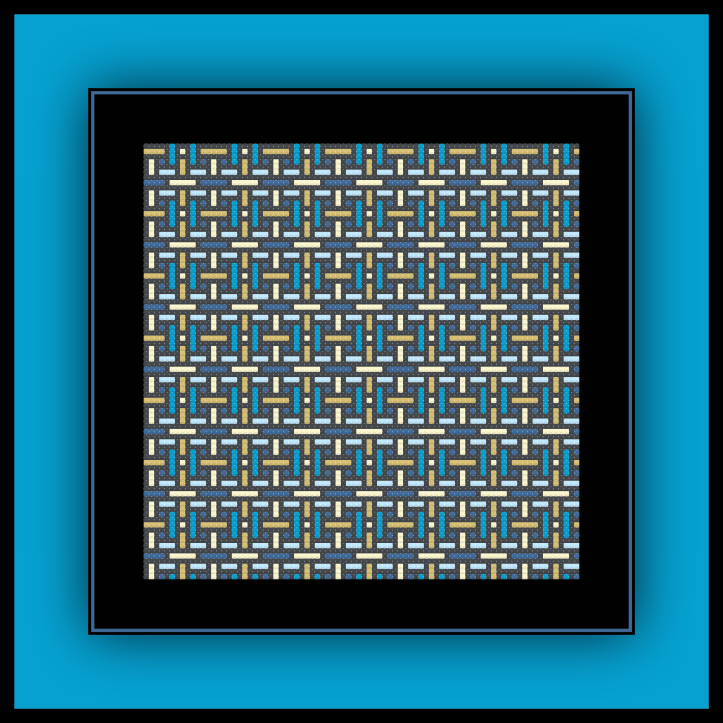 My Patron, NinjaGoemon, is caring for ghosts lost at sea. There’s a lot of cultural diversity on sunken ships so part of the struggle is to find ghosts who can best understand each other. Some of the ghosts have been able to move on just from finally finding someone to talk to. 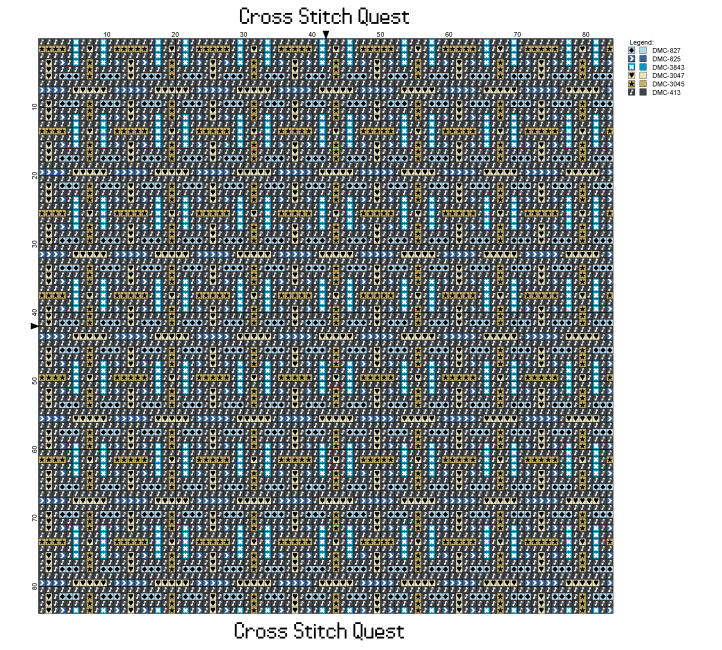 I’ve been doing some traveling lately, just day trips mostly since there’s blight upon the land. I decided to go to Stansbury Island, the lesser known second fiddle to Antelope Island, that one National Park in the Great Salt Lake. Stansbury is this weird combination of commercial land, shooting ranges, wilderness, and ATV tracks. There are a bunch of dirt roads of varying quality that were hell on my poor little sedan, but boy was it worth it.

Stansbury Island isn’t really an island. It has some land bridges coming off of it, and when the lake is low, it’s just a peninsula. The real draw to the place is the salt flats. You can get out of your car and just pick up flakes of salt off of the ground. Just don’t go too far out. There’s water out there too and the boundary between lake and shore isn’t very clear.

We found a spot that was all black and nasty. I’m assuming this is from the decaying biomass of dead brine flies, but I could be wrong. The sand was all soft and damp there so I’m probably not far off. Speaking of dead things, we found some sun bleached bones of an animal out there too. It was pretty spooky. Right next to a stagnant yellow pool with dry bushes nearby.

It was so disorienting because when I looked to the horizon all I could see was the smoke from those west coast forest fires so everything felt like it was both too close and too far away. I couldn’t tell where the sky stopped and the water began, and with all the unfamiliar desert scenery, it felt like I was on another planet.

It was just such a bizarre experience. The only signs of life I’d see were weathered no trespassing signs, old rusted fences, vacant mining equipment, and the odd sound of a bullet being fired in the distance. It felt like spending the entire afternoon inside of an r/liminalspace post and I can’t wait to go back! 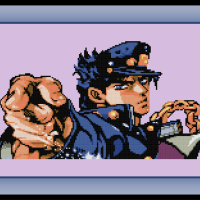 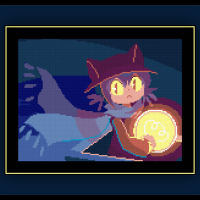 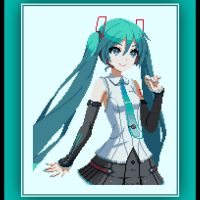 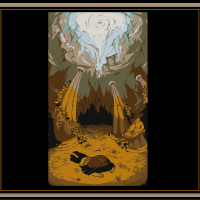 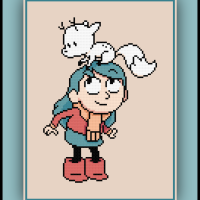