Cross stitch pattern of Marshal from Animal Crossing New Horizons. This is a special pattern for my patrons so the PNG and PDF files are on my Patreon.

Did you know my Patron, Vanessa Dragani, is a traveling merchant in the dry desert. You’ll see them riding giant scarabs laden with goods over the dunes, the harsh sunlight shimmering off their green and gold backs.

I’m a little peeved about Animal Crossing villagers. They all have one of eight personality types, and for the most part, they’re pretty evenly spread out, like not all the cranky villagers are frogs or something. The thing that gets to me is that I can have ten villagers on my island, but there are only eight personalities, so it is unavoidable that two of my villagers are going to say the exact same things and have the same reactions.

I’m also angry that personality types are gender locked. There are no peppy male characters, and I really don’t get it. Some of the species are gender weighted too. There are only two female gorillas in New Horizons, even though there were more in previous games.

It’s fantastic that the player is gender neutral, and a applaud the game for that, but they need to step it up when it comes to villagers. 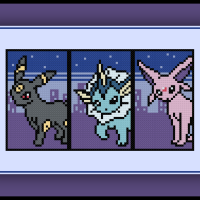 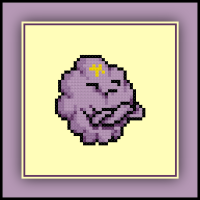